The goal is to disseminate and promote in the country and abroad, products, food, equipment, technologies, services, and industrial, commercial companies and exporters, among others, to be an instrument of support for international trade in Brazil and also to support Brazilian companies in the search for international partners and foreign investment. It also works towards the dissemination of international events in Brazil, and abroad, important for our foreign trade as the Argentina Oil and Gas, in Argentina, Latin America & Caribbean Gas Conference & Exhibition, in Peru, and Oro Y Plata 2019, in Buenos Aires, Argentina.

Exporta Brasil TV takes part in fairs and events, both national and international, as well as international seminars, such as the ones conducted at FIESP in São Paulo and in the Federação das Câmaras de Comércio Exterior ( Foreign Trade Chambers Federation ), in Rio de Janeiro, and this participation is due to the fact that these events were preselected, as we interviewed entrepreneurs who already participate in foreign trade or who are planning to participate. External interviews are conducted and interviews are done in a studio, which are initially aired on the WEB, through our own website and on associate WEB TVs.

Exporta Brazil TV participates with its very own stand in fairs and events and it covered diverse national and international fairs, including the ones held in Rio De Janeiro and São Paulo, Brazil, being some of them ENAEX 2015 and 2016, LAAD 2015, Rio Oil and Gas 2016, LABACE 2015 and 2016, AOG 2017 ( Argentina Oil and Gas 2017) , Feira Internacional de Movimentação de Materiais e Logística, CeMAT SOUTH AMERICA, among other events that are filled with opportunities in the areas of equipment, logistic and foreign trade, joining together products, services and technology to one strong agenda of activities. 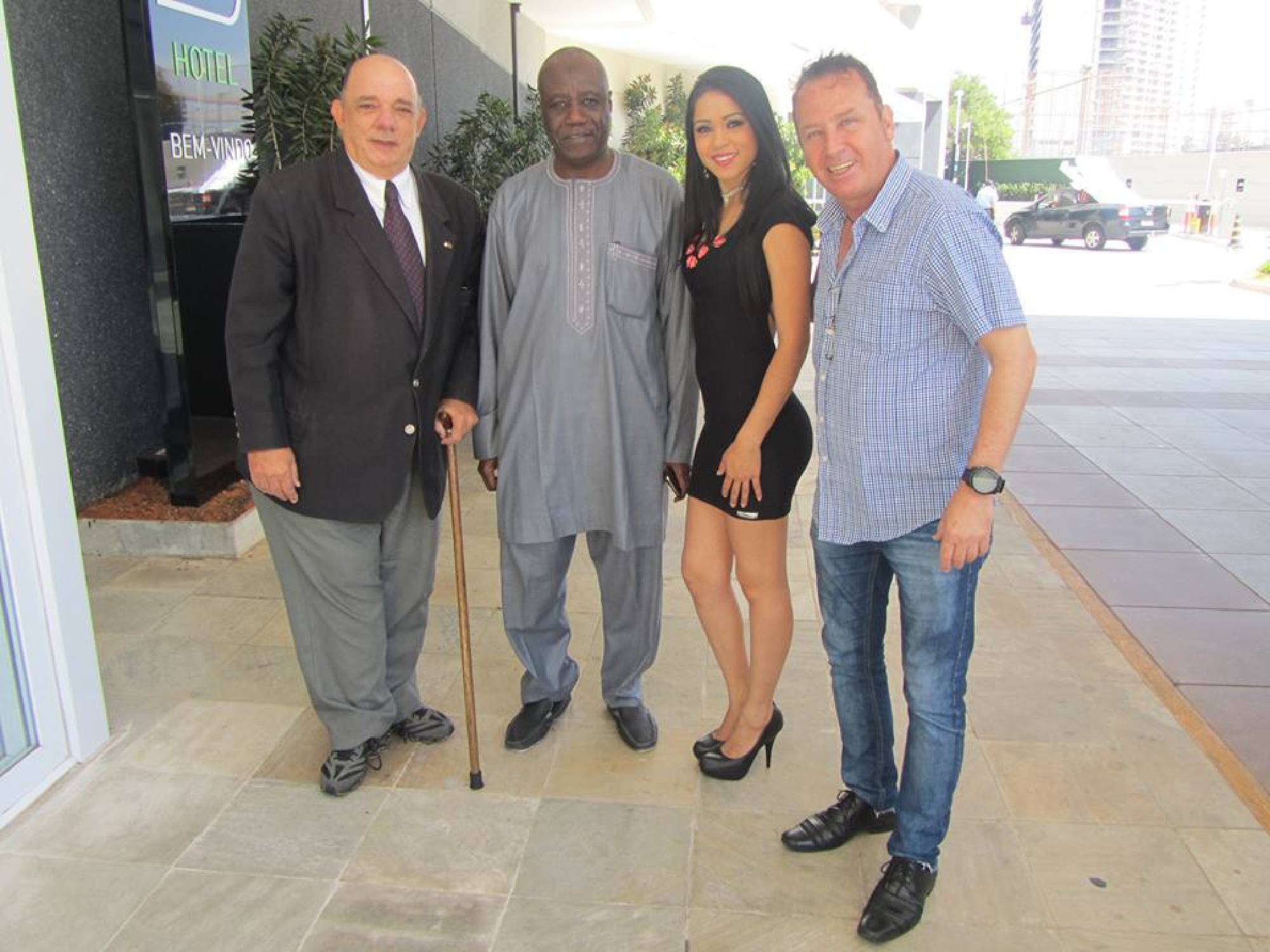 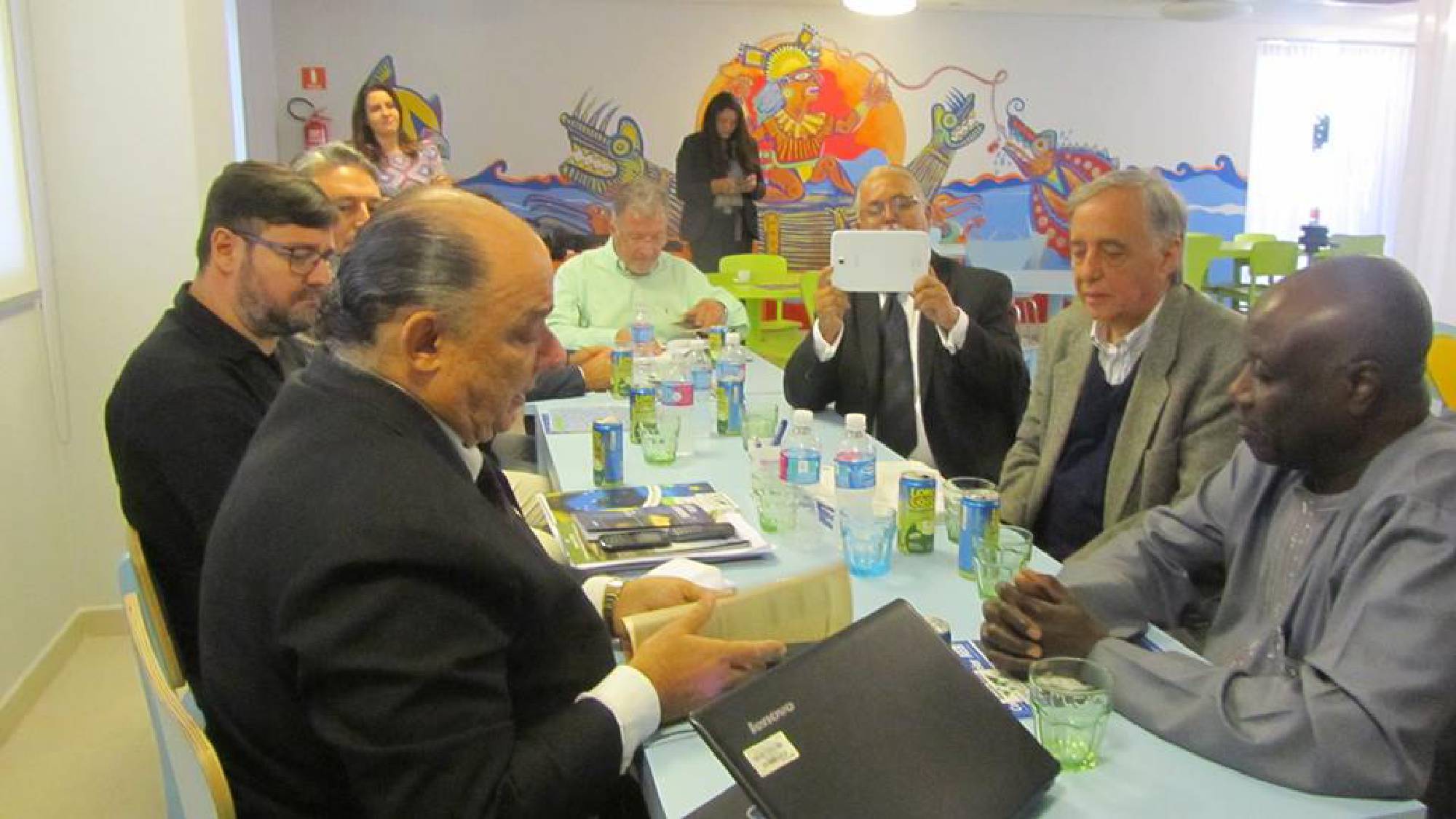 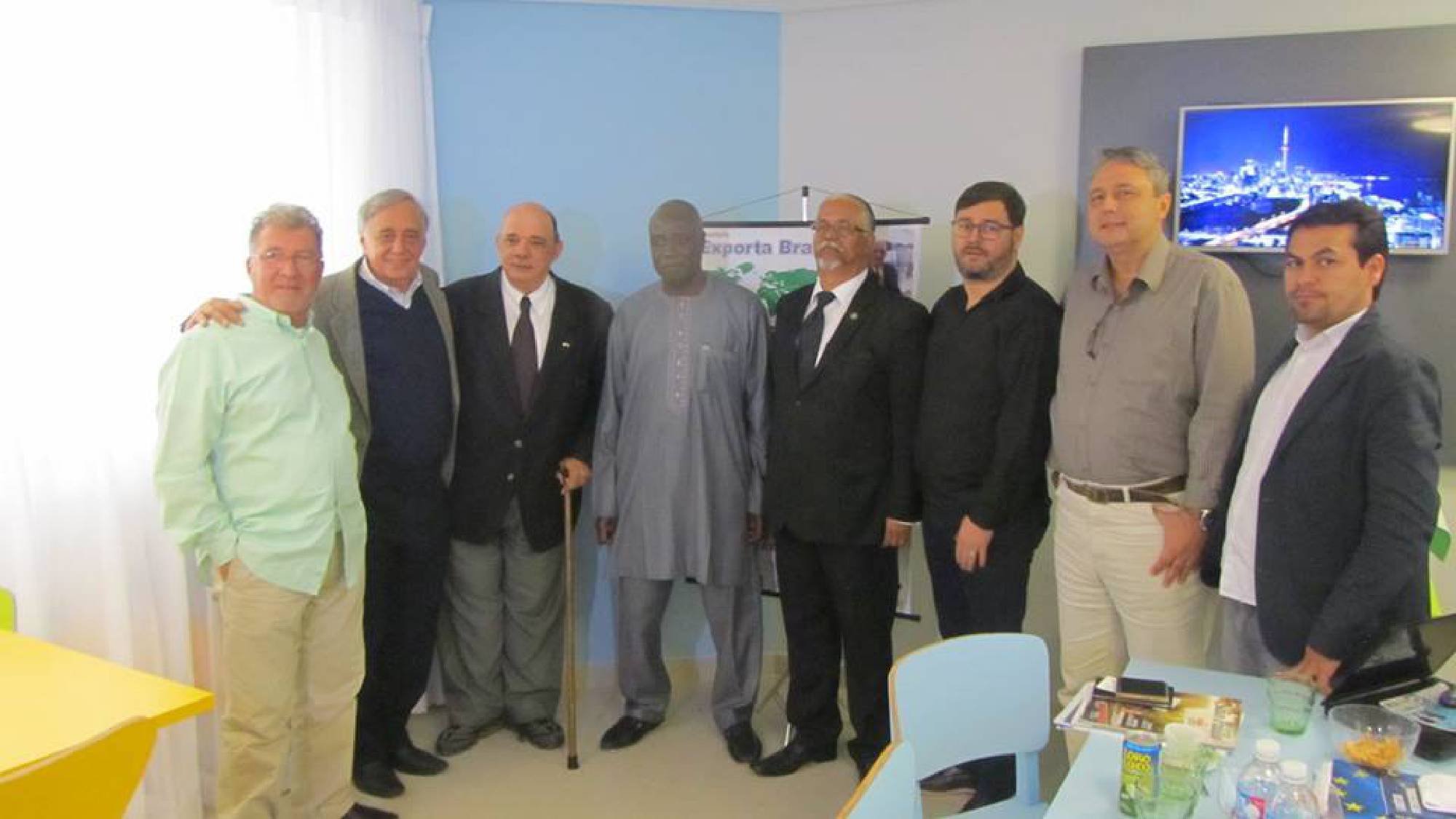 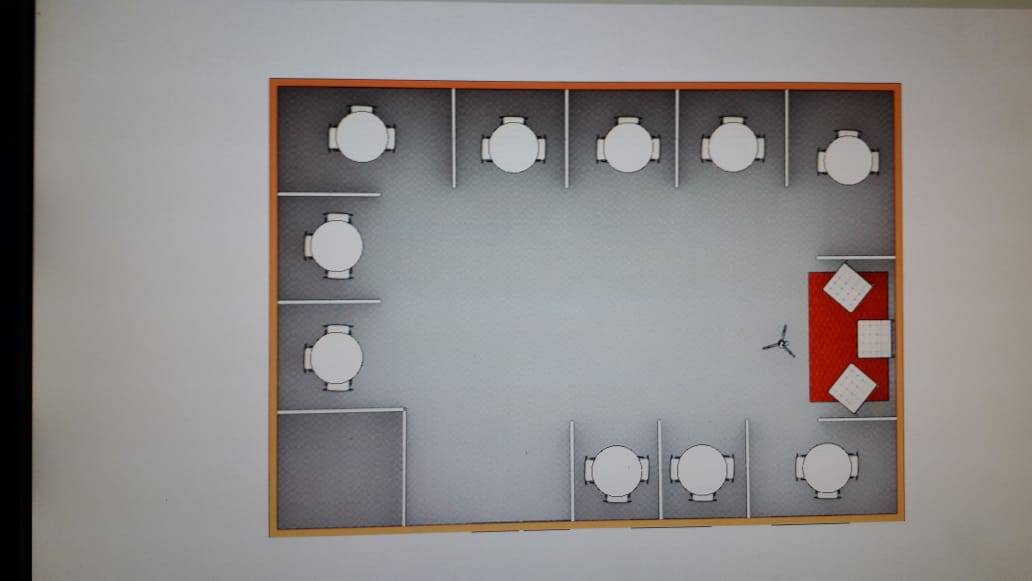 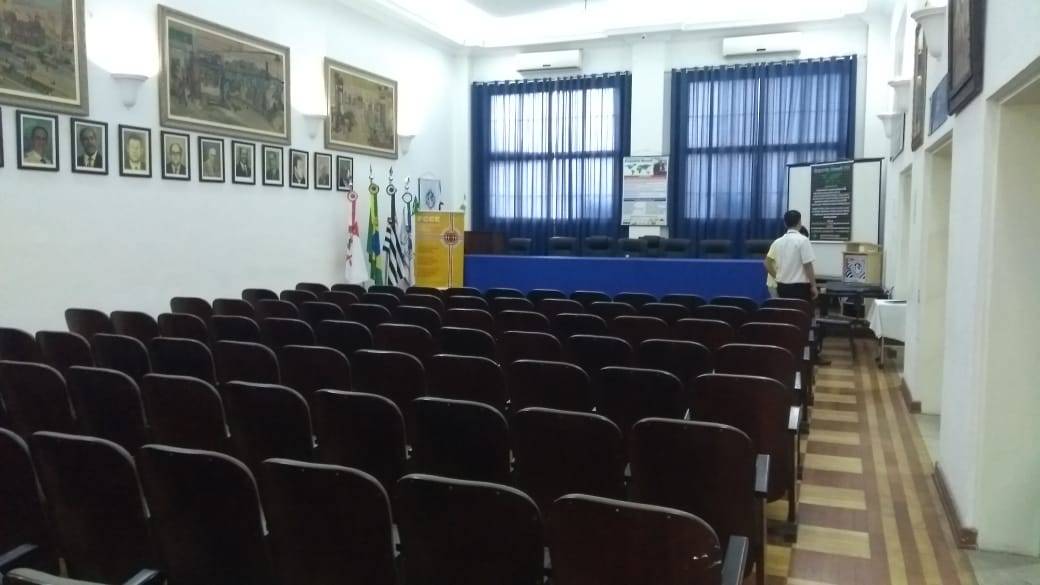 Thanks for filling out form!
PARCEIROS 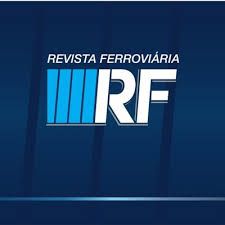 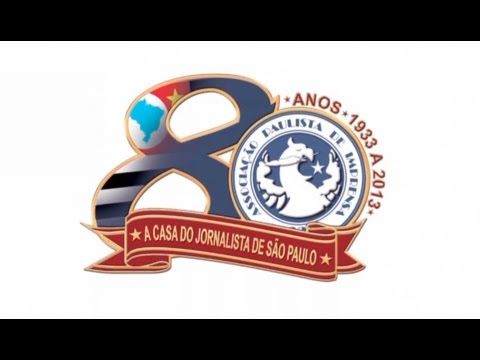 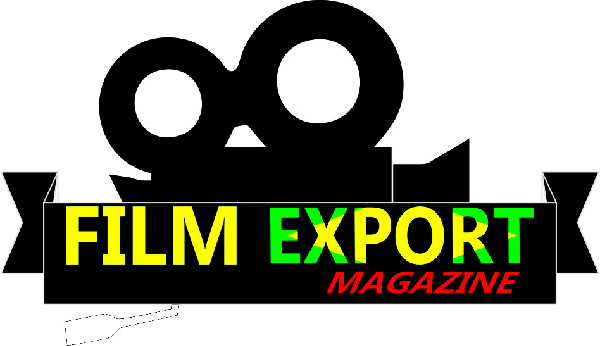 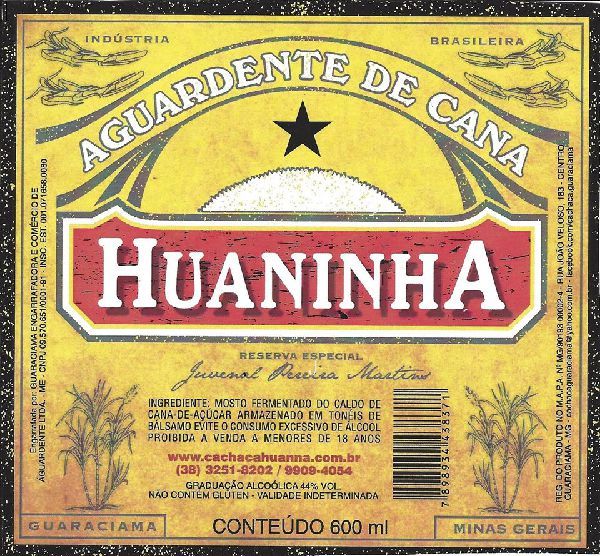 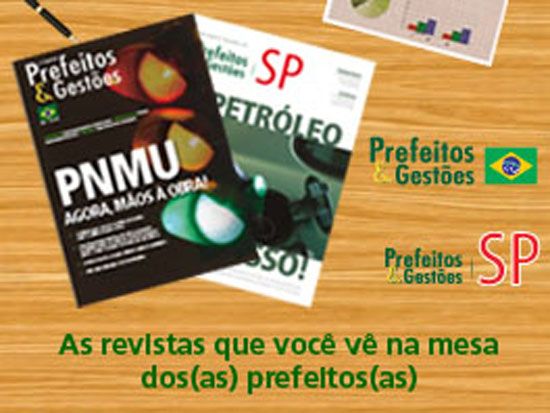